Clay McLeod Chapman is a multi-published author, comics writer, and screenwriter. His short story, late bloomer, was adapted into a short film and became an official selection at Sundance in 2005. His upcoming middle-grade novel with Nightmare Before Christmas director Henry Selick will be adapted into a stop-motion feature for Netflix and voiced by Jordan Peele and Keegan-Michael Key. Chapman is also the creator of The Pumpkin Pie Show, a storytelling session that has been running for 20 years. He attended the North Carolina School of the Arts for Drama, the Burren College of Art, and Sarah Lawrence. He teaches at The Actor's Studio at Pace University and lives in Brooklyn with his family. Residence: Brooklyn, NY Hometown: Richmond, VA Author Site: claymcleodchapman.com Social: Twitter: @claymcleod 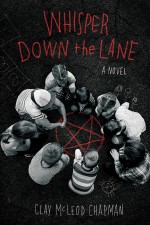 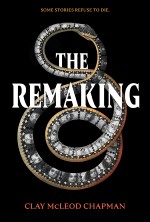