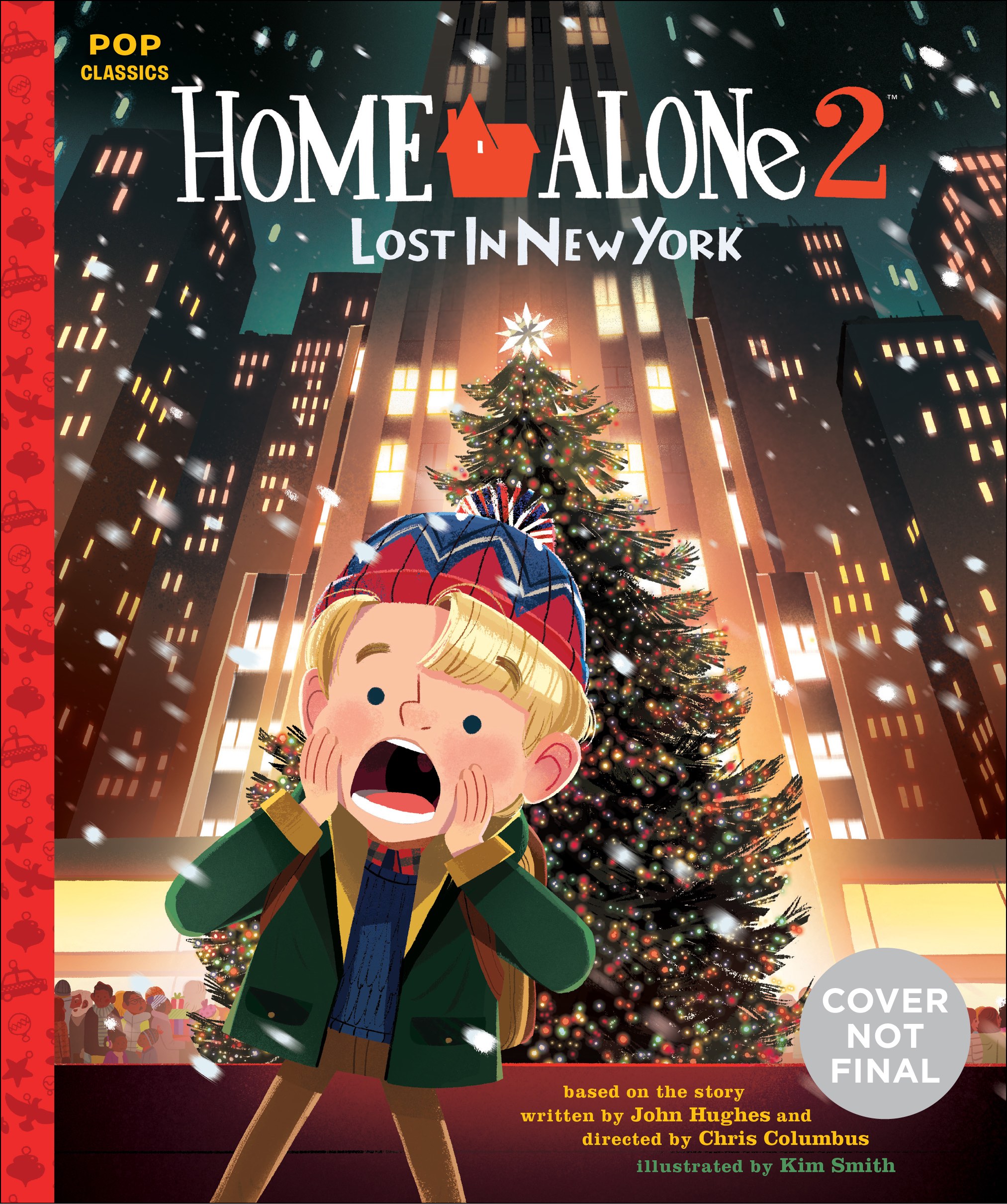 The beloved sequel to Home Alone is now a Pop Classics picture book, featuring everything you loved about the first book, plus New York City at Christmas, a magical toy store, and more! Kevin doesn't want to spend his Christmas vacation in Florida. They don't even have Christmas trees there! But when Kevin boards the wrong plane at the airport, he is separated from his family--again! Only this time, he's in New York City, the most magical place to spend the holidays. Kevin goes sightseeing, checks into a hotel, and enjoys limo rides courtesy of his dad's credit card. But then he makes a shocking discovery: the burglars who tried to rob his house are back, and this time, they're going to rob a toy store on Christmas Eve! Can Kevin stop them and save Christmas with the help of some new friends? This sweet and funny adaptation will delight fans of the movie and the first book, while reminding us all that Christmas is a time for being together with family. This is a sequel to Home Alone, which has sold over 150K since 2015. The Home Alone franchise has a massive fan base, so the picture book is a way for fans to experience the movie in a whole new way, and share it with kids who might be a little too young for the film. Home Alone 2: Lost in New York is the 4th highest-grossing Christmas movie of all time. The charming illustrations of New York City at Christmas will have both national and regional appeal. Series Overview: The films and TV shows that families love are reimagined as lively, colorful picture books featuring the iconic moments and characters of the original. Simple words are paired with a kid-friendly storybook format that's perfect for bedtime or storytime, plus all-new illustrations done in classic picture book style to make this series a great way for parents to share their pop culture favorites with a new generation. Though the movie and TV versions came first, you'll wonder if they weren't adaptations of these books, instead of the other way around. Author Bio: Kim Smith illustrated this storybook adaptation of Home Alone 2. She's also the artist behind Home Alone (Quirk, 2015), The X-Files: Earth Children Are Weird (Quirk, 2017), E.T. the Extra-Terrestrial (Quirk, 2017), Back to the Future (Quirk, 2018), Buffy the Vampire Slayer (Quirk, 2018), and The Karate Kid (Quirk, 2019). She graduated from the Alberta College of Art and Design. Kim lives in Alberta, Canada. Residence: Calgary, Alberta Author Site: http://tuckedaway.com Social: @kimillustration (Instagram); @kimdraws (Twitter)