For Your Consideration: Keanu Reeves

Browse all 4 titles in For Your Consideration series 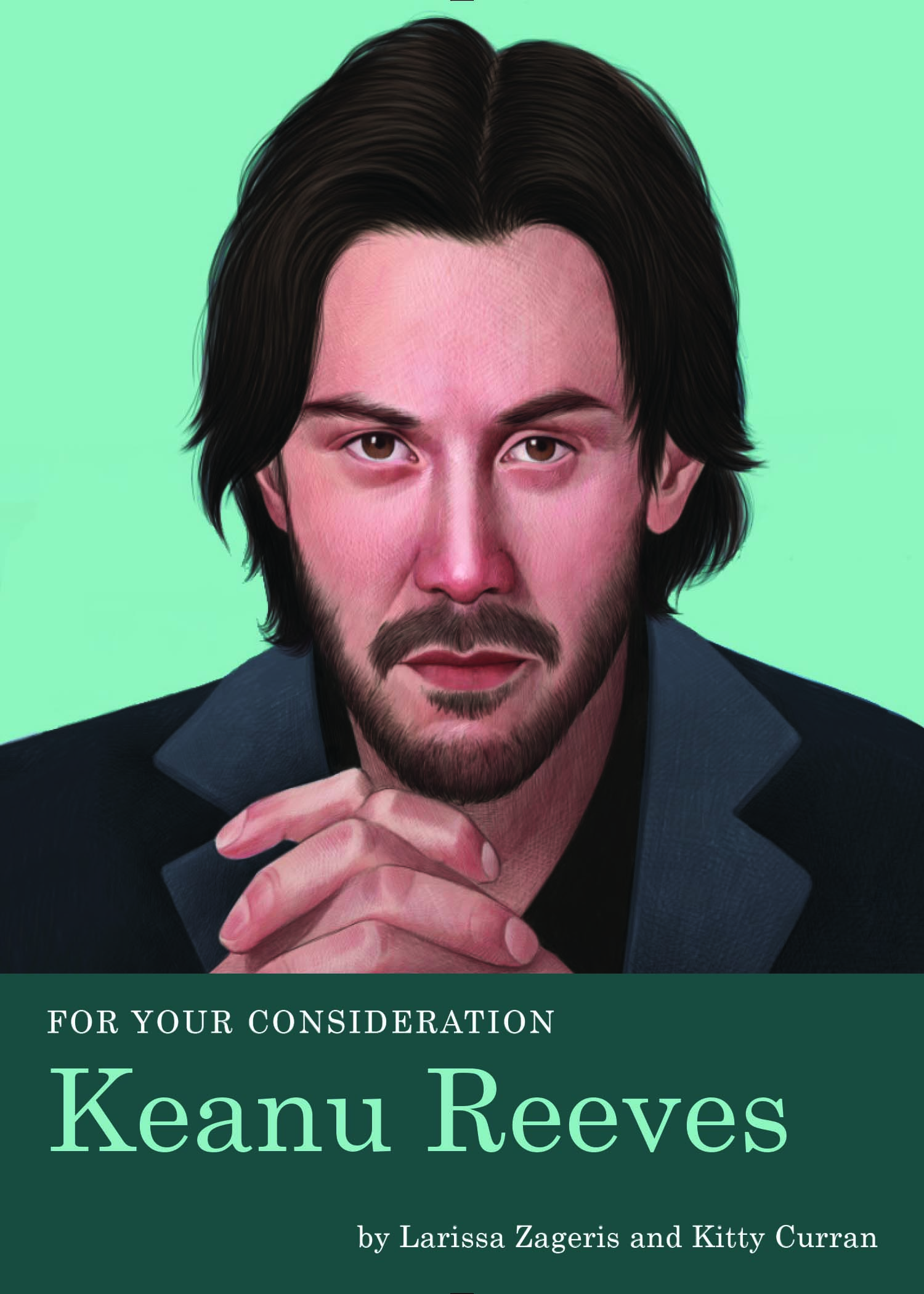 This illustrated collection of humorous essays and fun extras celebrates the high and low of Keanu Reeves, including his unique career trajectory from Bill and Ted to bona fide movie star, his meme-worthy moments, his friendships with co-stars like Sandra Bullock and Winona Ryder, and his reputation as a real-deal good guy. With an acting career spanning 30 years--though you wouldn't be able to tell from his immortal looks--Keanu Reeves has a body of work like one of his motorcycles at the end of a demon ride up the Pacific Highway: long overdue for some attention. For an actor who's been in as many mega-hits and mega-misses as Keanu has, it can be tough to track his accomplishments. Not that his past reviews have made it any easier: for years, critics and fans alike have commonly mistaken his role in Bill and Ted's Excellent Adventure as an indicator of his abilities. But true fans know Keanu is so much more than that, both onscreen and off. He's the type to start his own publishing company, re-read Hamlet, write a grown-up children's book, photo bomb people's weddings, eat lunch alone in the park while looking very sad, and give away his salary to the film crew. For Your Consideration: Keanu Reeves examines the ways in which Keanu strives to be kind and excellent in work and in life, while also exploring various Internet conspiracies about Keanu's age, helping you identify which Sad Keanu meme you are, giving you the Keanu and Winona Ryder fan-fic your heart desires, and much, much more. For Your Consideration is a brand-new series of short, paperback gift books that critically re-evaluates and celebrates undersung, misunderstood, and "low-brow" celebrities. Each book is comprised of short essays that examine a different aspect of the celebrity's work and persona, as well as illustrations and fun extras that tap into the heart of what makes that celebrity so beloved. Series like Little A's Icons, Melville House's The Last Interview, and Continuum's 33 1/3 show that there's an appetite for these kinds of small, giftable books. But For Your Consideration is the first series dedicated to pop culture fans--not cultural snobs. The approach is serious but the execution is fun, entertaining, and insightful. With each book written by a super-fan culture writer. Keanu Reeves inspires intense devotion in his fans, as evidenced by countless Instagram and Twitter accounts created in his honor (including Keanu Doing Things, which has 194k followers on Twitter).