Grady HENDRIX is a writer, journalist, and one of the founders of the New York Asian Film Festival. A former film critic for the New York Sun, Grady has written for Slate, Village Voice, Time Out New York, Playboy, and Variety.Author Bio: Grady Hendrix is a novelist and screenwriter based in New York City. His novels include Horrorstör, named one of the best books of 2014 by NPR, and My Best Friend's Exorcism, for which the Wall Street Journal dubbed him "a national treasure." The Bram Stoker Award-winning Paperbacks from Hell, a survey of outrageous horror novels of the 1970s and '80s, was called "pure, demented delight" by the New York Times Book Review. His most recent novel, We Sold Our Souls, was an NPR Pop Culture Happy Hour Pick and an i09 Fall Preview Pick. He has contributed to Playboy, The Village Voice, and Variety. Residence: New York, NY Hometown: Charleston, SC Author Site: gradyhendrix.com Social: Twitter: @grady_hendrix; Instagram: paperbacksfromhell 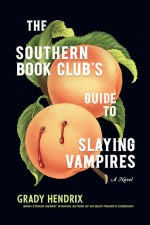 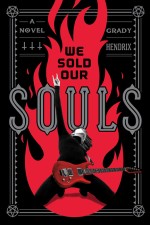 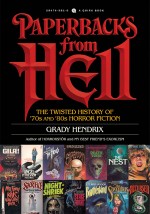 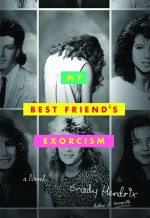 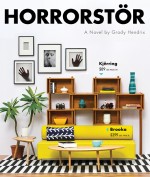